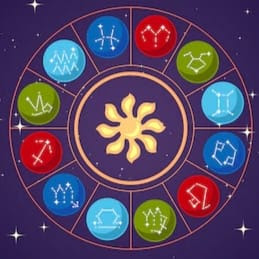 According to Vedic astrology, Ruchak Yoga is considered one of the most auspicious yogas to be formed in a horoscope and this yoga is one of the Panchamahapurush yogas.  The remaining four yogas that come in Panch Mahapurush Yoga are Hansa Yoga, Malvaya Yoga, Bhadra Yoga and Shash Yoga.  According to the popular definition of Ruchak Yoga in Vedic astrology, if Mars is situated in the houses of the center from the Lagna or Moon in a horoscope, that is, if Mars is in Aries, Scorpio or Capricorn in the 1st, 4th, 7th or 10th house from the Lagna or Moon in a horoscope.  Ruchak Yoga is formed in such a horoscope, whose auspicious effect can provide the person with physical strength and health, bravery, courage, strong mental ability, ability to take appropriate and quick decisions on time, etc.  Natives under the strong influence of Yoga can be seen to be successful and prestigious in professional fields that require the above-mentioned qualities to achieve success, such as police forces, military forces, sporting events such as cricket, football, tennis, and wrestling.  And so on.  Males who come under the strong influence of Ruchak Yoga, due to their prowess, courage and efficiency, get a lot of wealth and fame in their professional fields and women who come under the strong influence of this yoga also have qualities like men and such women  They also earn money and fame by doing deeds of courage done by men.

Popular posts from this blog 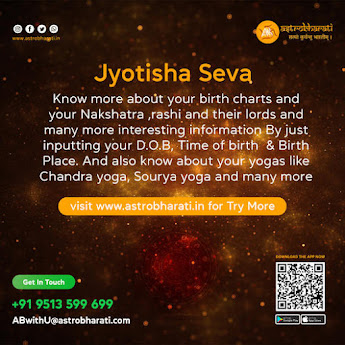 Astrology :                             I n one of the rituals, South indian  astrology is said to be the eye of the Vedas. Astrology therefore holds the highest position in the Vedantas. The three branches of astrology, the Surya, the Father, the Vasishtha, the Vyasa, the Garga, the Parashara, the Bhruka, the Shauna, have taught the world by their supernatural knowledge the three divisions of Siddhanta, Hora and Math. Planet, planetary motion, eclipse are related to mathematics. The Samhita section is concerned with the aspects of uguna dream, angst, rain etc. Hora or horoscope division is related to horoscope, bridegroom gathering, questioning, muhurta. [Get accurate astrology app] https://play.google.com/store/apps/details?id=com.ssmads.astrobharati&hl=en A horoscope is necessary to know the consequence of human birth to death. Many scholars have shown that by taking the time of the birth of any human, recording the c
Read more 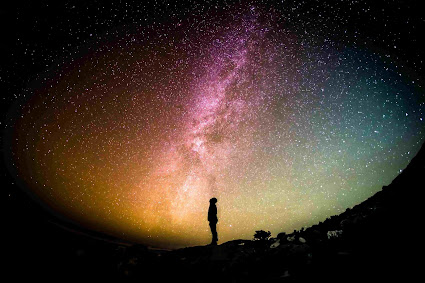 T he belief that astrology can know the human personality, the future, etc., based on the positions of the bodies in space. Astrology is not just about the human future, but also about the future of politics, country, economic, and so on. Some of the most important aspects of astrology are ..alphabetical   Tithi, Week, Nakshatra, Yoga and Karana are called the five elements of the five elements. But today's Tithi, weeks are not tomorrow. As well as the star, yoga, karana. These five organs, which vary every day, are archetypes. The book that describes these five is called the calendar. This calendar book contains tithi, varadis, samvatsaras, ayana, masadis, elapsed days, eclipses, rituals, as well as planetary conditions, poisons, immortals, and other religious festivals that are useful for horoscopes. In addition, these five organs are briefly written by their initials. It is necessary to know a little about this Tithi, Week, Nakshatra, Yoga and Karana before unraveling the book.
Read more